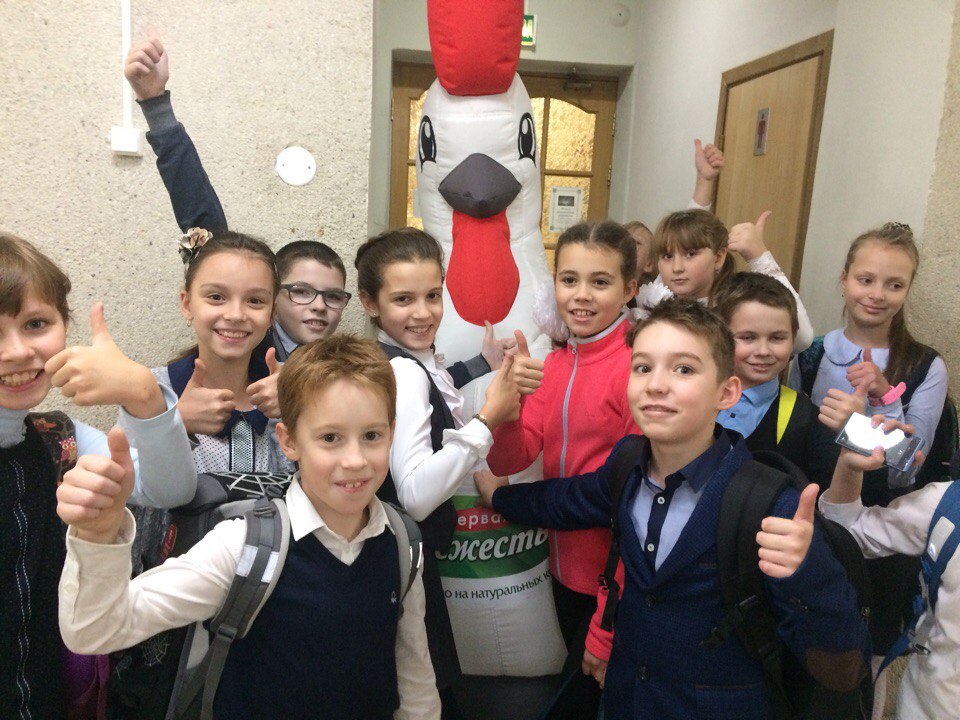 Posted at 06:54h in News by Михаил Абрамов

On the initiative of the Russian Federation President Vladimir Putin, 2017 year has been declared The Year of Ecology, and a lot of ecological actions and different events are held. One of such ecological events was held in Obninsk in October.

The competition was held on the initiative of “Russian Radio Obninsk” company and was supported by the city administration. “Elinar-Broiler” company was the sponsor of this event.

The pupils of all Obninsk schools took part in “The Year of Ecology 2017” competition. From September 11 to October 16 they were painting, making handicrafts and feedboxes. More than 120 works were presented for the jury judgement. The results of the competition were announced on October 20 in the Museum of the city history. But there were no winners and losers among the participants of the ecological festival. All the pupils got prizes from the sponsors of the event and souvenirs from “Elinar-Broiler” company.